Over the past few years I’ve learned what it would take to climb a mountain in the Himalayas. I’ve studied supply lists for crossing the Pacific as a single sailor. I’ve wrapped my arms around high-frequency trading, come to understand the damage caused by oil exploration in the Niger Delta, and learned the history of U.S. immigration laws. It has been one hell of an adult education program.

My degree, if you will, is the six novels I’ve authored. I’ve discovered that the information living in my brain because of them is one of the seven reasons I write books.

Couldn’t you go research all these things and more, and not bother with the writing part, you might ask? It would be a fine question. Of course I could, but I probably wouldn’t. I’m curious about so many things, but my ability to get myself to sit down and learn about them instead of goofing off is pretty limited. Unless I’m doing it for one of my books. Then I will spend hours on it.

I’ve recently returned to participating in writers’ group, and that has started this reflecting on why I write. At a recent meeting, one writer was trying to describe the subject matter of Philip Roth’s books. “Anything he got a wild hair up his ass about,” she said.  I had to laugh, not only because it was apt, but because she had described one of the chief joys of writing.

You get to pick something you care about, anything that interests you, and then go learn enough to begin to weave a story. You don’t know where your imagination or your research will take you, but between the two of them you can bet it will be somewhere fascinating.

I haven’t only learned from research. The very act of producing books has forced me to to become more acquainted with software, graphics, and photo licensing. I’ve had to brush up my grammar. Do you know when to use “a while” and when to use “awhile”?  I do, now.

Writing has also forced me to stay more current with idioms and kept me more politically correct. No one says “on the QT” anymore, but “on the DL” is still used. Really? It is better to call a mentally challenged child cognitively impaired? Okay. Glad I know.

My ad hoc education program hasn’t been restricted to me, either. Others have been kind enough to seek out information for me in their own fields, leaving friends and relatives familiar with Mayan numbers and civil war battles. (Yes, my husband really did attend a re-enactment to help me with a book.)

Much of my education has come from the intriguing people I’ve been exposed to because of my writing. There is a lady in Denmark who shared her vacation photos from Iceland with me, to make d4 more realistic. Four wonderful women from India helped me with information and cultural sensitivity as I wrote c3. One went a step further, working with me to create a Sanskrit word needed for the story. I had taken a stab at it, using internet translation, and she laughed at my result. She took the problem to her father, a scholar who speaks Sanskrit, and “Jvalalaya, the Abode of Light” was born.

As I work to overcome the inertia and start a new series of books, the thrill of learning draws me forward. I have a giant “to read” pile already, much of it on artificial intelligence, which will play a large role in the world I am building. Anticipation of creating this world has me headed off in two very different directions this summer, attending two fabulous yet odd events I would have passed on without the added impetus of “this will really help me with the next novel.”

Yes, sometimes writing gets me up out of my chair to take in the world.

Of course, this still doesn’t explain what drives me to keep on with all the other time-consuming pieces of putting together a book. For that, I’m going to need to take a hard look at the other five reasons I spend most of my free time creating novels.

(Read more about why I write at The Number One Reason I Write Books, Nothing cool about modest ambitions  and I write because it’s cheaper than therapy.)

I remember visiting Yellowstone as a teenager and being upset that I was not allowed to take even one tiny little insignificant rock home as a souvenir.  Up to that time, I always brought a rock home from places I enjoyed. What difference could my little memento make?

Then I looked around. Thousands of people were here with me, and if I was the only one who ever took a pretty stone, there would be no problem. But what if half of them wanted rocks, too?

It was something of an epiphany to realize that while a never-before-seen insect or two on ones front porch is interesting, ten thousand such insects on the porch is frightening. Maybe even a plague. It was more of an epiphany to understand that it works pretty much the same for humans as for bugs. Take one or two of us out of our home environment and put us somewhere else, and we’re interesting. But if thousands of us suddenly plop up somewhere new, we become a problem. Maybe even a plague.

Today, I am an adult who loves to travel, and my books and my blogs reflect my belief that peace and compassion are byproducts of visiting places far from our own. However, in a world where many now have the means and desire to explore far away places (which is good), we risk harming every place to which we swarm (which is bad). 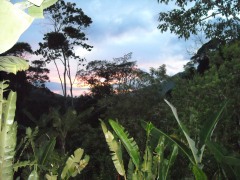 Back when I wrote z2, main characters Alex and Lola had to visit Guatemala and Belize as part of the plot. As I researched their vacation, I came upon the concept of ecotourism and immediately wanted my characters to embrace this idea. This was the result.

As the van from their lodge left the lowlands the next morning and entered the mountainous area of western Belize, Alex thought that the vacation portion of this trip had pretty much ended. So he was surprised by the breathtaking beauty.

The lodge itself was nestled in between two small waterfalls and surrounded by tropical forest. Even just standing in the parking lot Alex could see wild orchids growing and brightly colored parrots flitting about. It was a fantasy set in a version of paradise.

“Why don’t you tell the world that this place is so gorgeous?” Lola was exclaiming.

“Many tourists are a mixed blessing,” the driver smiled back at her. Of course, Alex thought. We bring money, something the region sorely needs. But we also bring us.

The lodge that Lola had selected advertised its allegiance to sustainable ecotourism. In the past Alex had honestly paid very little attention to that concept. But now, looking at the array of spectacular plant life in front of him, and remembering the clear struggle for life he had seen while diving around reefs only a few days ago, he was proud and happy that Lola had persuaded him to spend the extra to be staying at a facility that at least gave some conscious thought to the problem.

A few days ago I got introduced to a documentary being made by relatives of a friend of mine. He is from Easter Island, and they are working to finish a film about the challenges caused by having a massive number of humans decide to put a visit to Easter Island on their bucket list.

It looks like it will be a thought-provoking look into how our common yen to visit far away places has consequences, and how we would be well-served to keep them in mind. Enjoy the video below and check out their Kickstarter page to learn more. 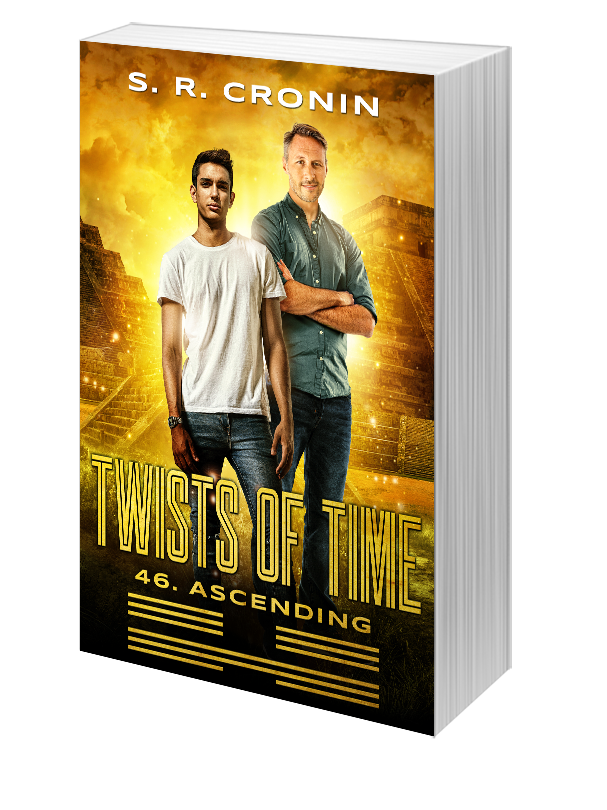 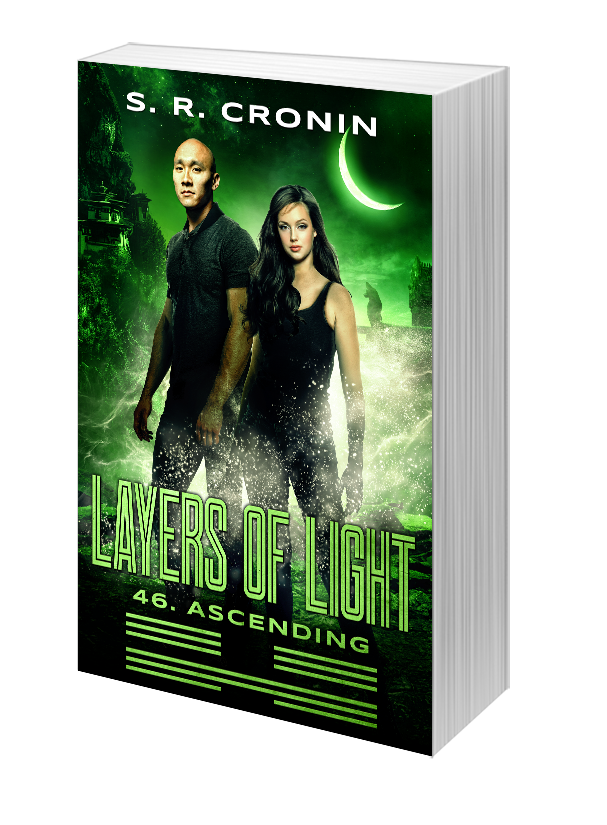 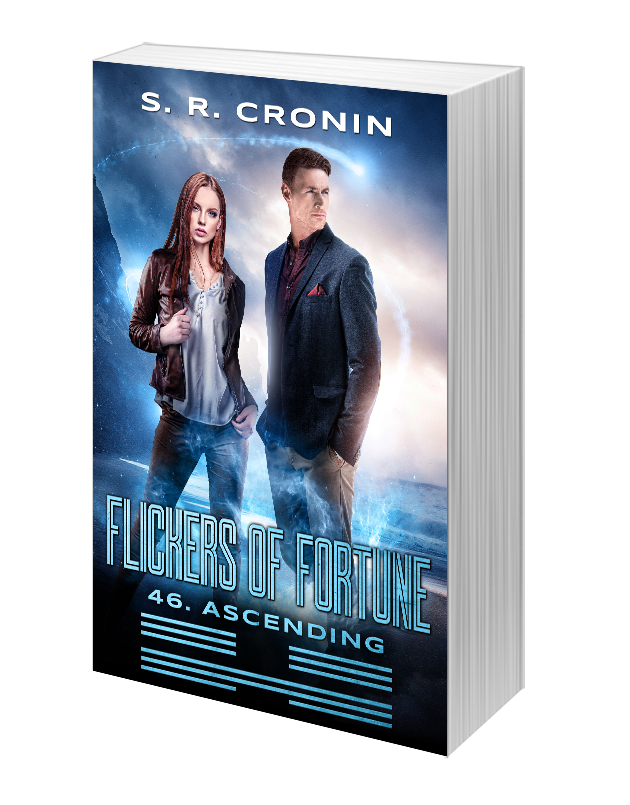 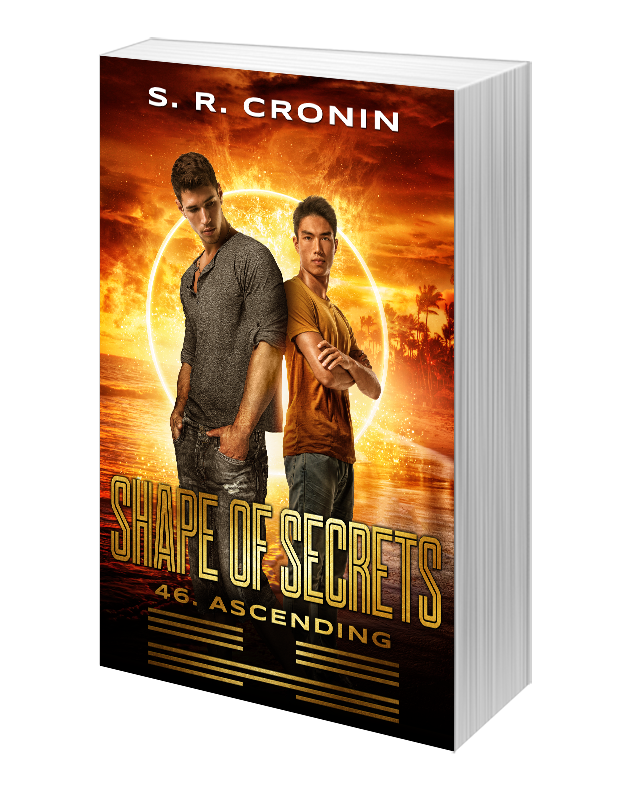 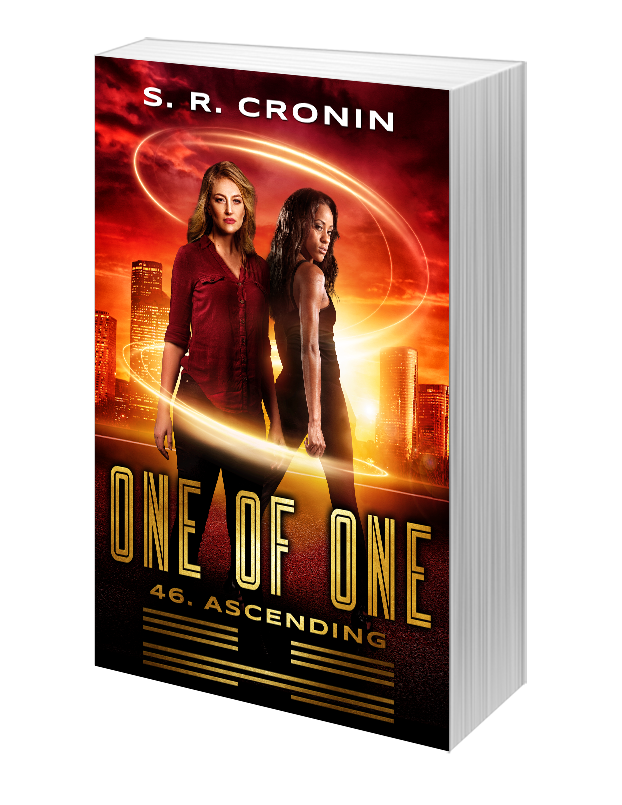 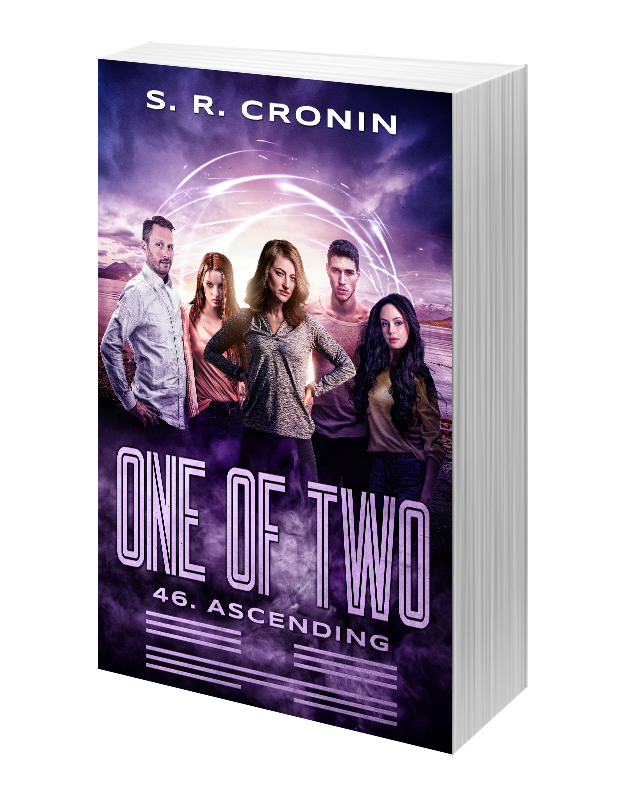 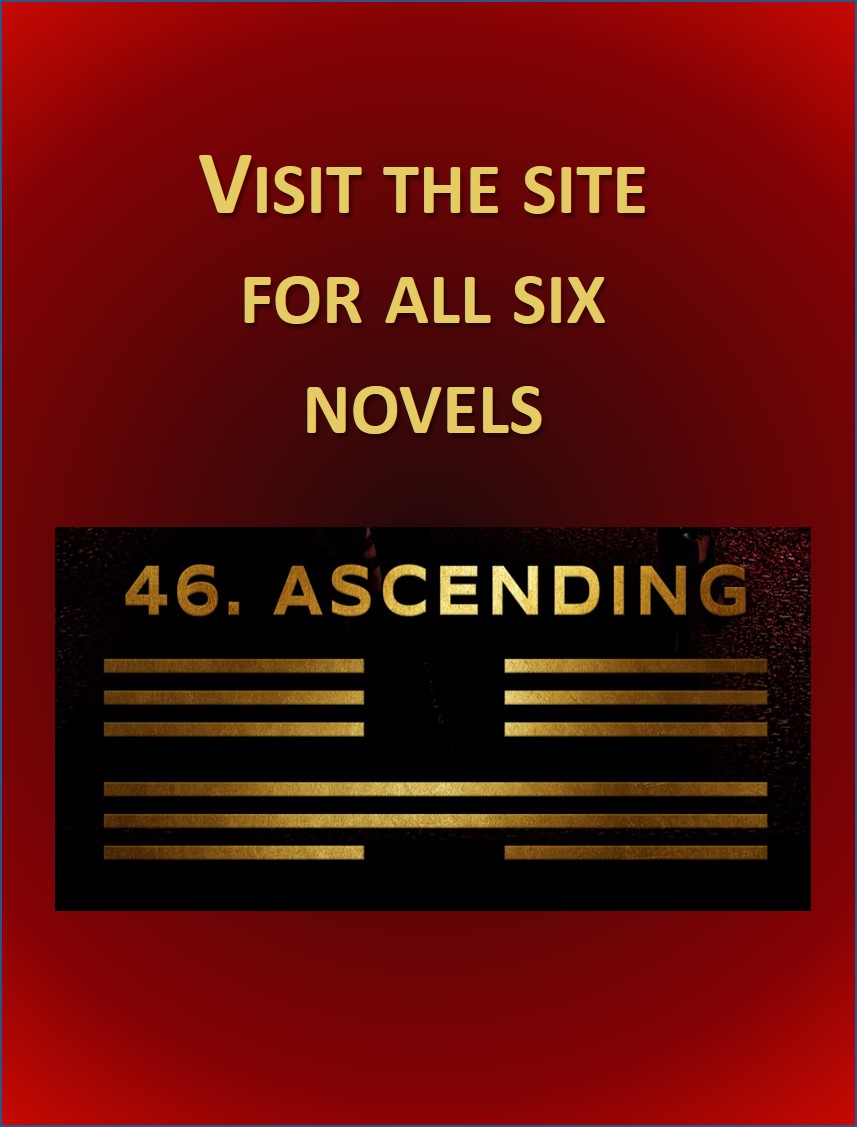